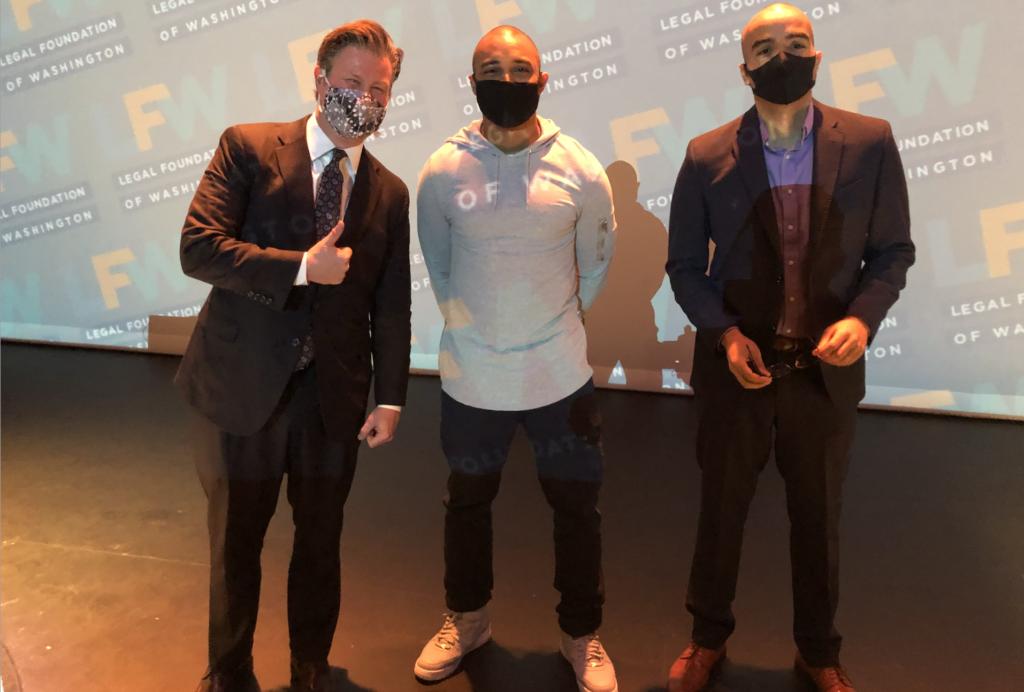 The Legal Foundation of Washington is a non-profit that believes civil legal aid is a basic human right and should be available and accessible to all people, regardless of income. The organization provides funds and other forms of support to 40 civil legal aid programs throughout the state. Its prestigious Goldmark Award is named after Charles A. Goldmark, a historic figure in the fight for equal access to the justice system in Washington.

Watch the virtual event below.